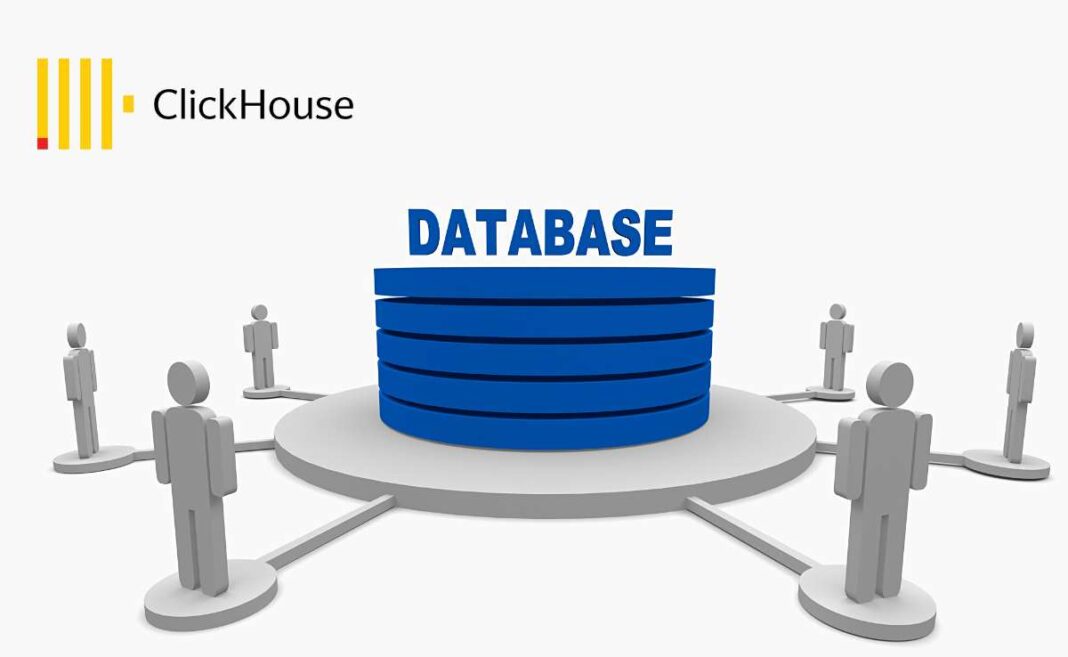 Amsterdam-based open-source OLAP database management developer ClickHouse has raised $250 million in series B round of funding. At a valuation of $2 billion, this capital was raised.

The round was co-led by Coatue and Altimeter accompanying the participation of Index Ventures, Benchmark, Redpoint, Lightspeed, First Mark, Lead Edge, Yandex N.V., and Almaz.

The high-level speed of the technology, offered by ClickHouse, plus the fast-track adoption of it by the leaders of the industry, signals the resurrection of a once-in-a-decade company.

ClickHouse is a rapid open-source column-oriented system of database management for online analytical processing. It allows the users to create analytical reports by the use of SQL queries in real time.

Aaron Katz, Alexey Milovidov, and Yury Izrailevsky founded ClickHouse in 20016. The main headquarter of the company is present in San Francisco, Western U.S.

ClickHouse’s technology can process per server every second hundred of million up to a billion rows of tens of terabytes of data, outshining other comparable database management systems in the market.

ClickHouse has promptly established itself as one of the fastest-growing open data-source management systems in the world and it is proved by its recent gaining of 20 thousand GitHub stars.

Purpose Of Raising The Fund

After raising $250M, ClickHouse intends to use the fresh capital in the following ways-

Aaron Katz, CEO and Co-Founder of ClickHouse said,” the reason for the adoption of ClickHouse by both small and large industries is the tremendous improvement that it offers in the data processing efficiency”.

He further added that “to make ClickHouse, the priority of every analytical management system, is the mission of our company and with this fresh investment, we’ll be able to achieve this ambitious goal.”

Headquartered in Boston, Altimeter Capital is an American investment firm that focuses on technology investment in public as well as private sectors, all over the world. It was founded in 2008 by Brad Gerstner.

Altimeter Capital’s Partner, Kevin Wang said, “ we see tremendous possibilities that ClickHouse would grab the world of analytics and data infrastructure towards triumph.

ClickHouse is fundamentally changing the ways in which companies manage data analytics at scale and this fresh capital will help in fueling this vision of global expansion.

We are highly excited to partner with Yury, Alexey, and Aron and of course with the outstanding team at ClickHouse which aims to develop an iconic and market-dominant company.

In 2016, ClickHouse was established as an open-source solution and in just a short time it gained extreme attraction and traction from the firms such as Comcast, Uber, Cloudflare, eBay, and Cisco.

In August 2021, while gaining momentum, ClickHouse raised a $50M amount in a Series A round of funding, co-led by Index Venture and Benchmark along with Yandex N.V. and others.

ClickHouse, the database management system has raised $250M in a series A round of funding which was co-led by Coatue and Altimeter along with the support of others. This has led the total valuation to $2B.

The gigantic growth of ClickHouse suggests the rise of a once-in-a-decade company. It aims to double the development features of open-source management, invest in the worldwide diversification of the company, and speed up the creation of commercial-grade cloud solutions.

What is the total valuation of ClickHouse?

How much has been raised by ClickHouse?

Who is the founder of ClickHouse?

What is the aim of this fundraising?

They aim to double the development of the company, invest in the worldwide diversification of the company, and speed up the creation of commercial-grade cloud solutions.

Who are the lead investors of this funding round?

The round was co-led by Coatue and Altimeter.

Cybersecurity Trainer, Thrivedx Raised $100M+ In A Round Lead By Nightdragon