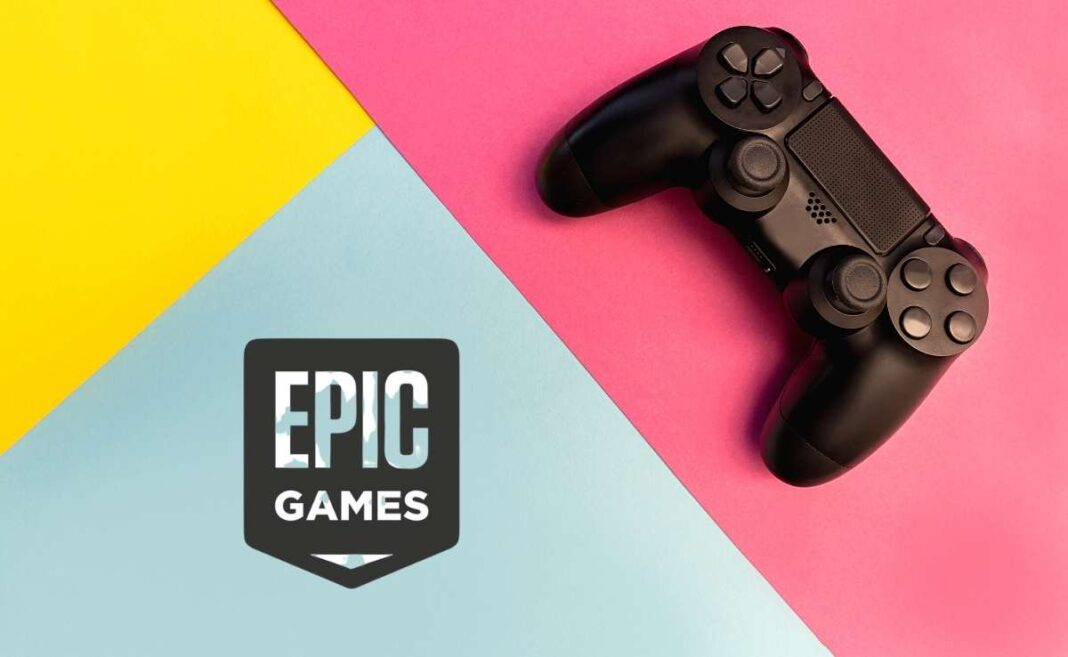 Right-now Games that Epic Games store users have for free are Spirit of North and the Captain. Users can avail of these two games for free for the next one week until the 22nd of September.

For those who don’t know, the story is that in the game you are a fox in Iceland who discovers a spirit fox in order to free the land of the curse. The epic games have fantastic graphics from ice caves to lava beds to green fields.

If you haven’t checked it out yet, now is the time! In The Captain, You have to run back home crossing galaxies. Meet and make new friends and collect them and make enemies. You will lose friends. Destroy and Save Galaxies. Save and destroy civilizations.

Which ones? The decision of all lies on you alone. You are the Captain lost on another side of the Galaxy.

Meanwhile, Epic Games has also announced their new free games for next week’s edition which users should be able to access from Epic Games Store.

In addition to Spirit of the North and The Captain, the new games recently announced for next week are ARK: Survival Evolved and Gloomhaven. These are far more high-profile and intriguing games.

In Ark: Survival Evolved, the users are supposed to survive in a dangerous world dominated by dinosaurs and beasts.

The Epic Game has a huge fan base and it is also known for its never-ending adventurous levels. This is the most frustratingly fantastic game since Minecraft.

The users have been playing this game for years setting up their camps and fighting dinosaurs. It has dangers in every corner and contrary to Minecraft the users here have to be far more careful and attentive.

Now all Epic Games users can download this game without spending a penny free from Epic Games Store.

Gloomhaven is another piece of art. It is a well-loved, received, and successful game on board. Each level has scenarios in the end where users will be asked to make some key decisions that will eventually open new locations and whole new stories.

The epic game earned very positive feedback when it was first launched and users loved it very much. The epic game’s radar has awarded this game a staggering 5 stars and the Game Board land has described it as “a true masterpiece”. Epic Games users can have this game too for free!

It’s important to enable 2FA for Epic Games users. 2FA is required to claim free games from epic games and it also increases the user’s security.

Besides, Epic Games uses 2FA to send gifts in Fortnite and is also required in Competitive events such as Fortnite WorldCup!

If you haven’t downloaded the games yet, now is the time. ARK: survival evolved and Gloomhaven will be available for users to access for free from the 22nd of September to September 29th

The spirit of Noah and The captain which were available for free on September 15th can still be accessed till the 22nd of September.

How to Play Rummy: A Beginners Guide to Playing Rummy