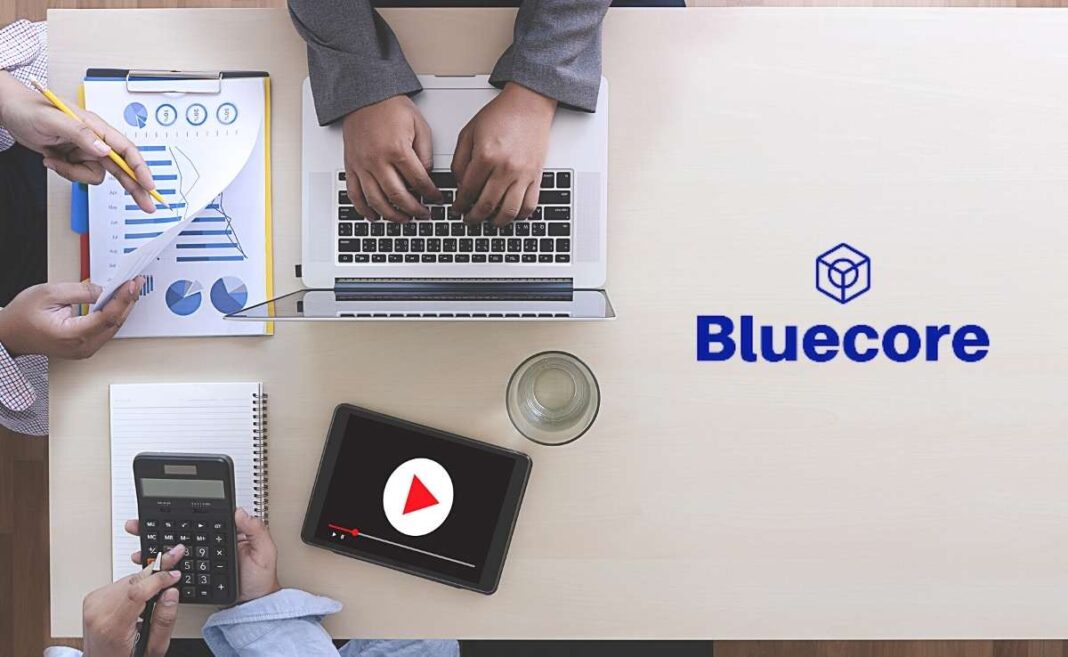 Retail Marketing Company of New York, Bluecore intelligently connects casual shoppers to the outcome that helps to transform them into permanent customers.

Bluecore has announced the closing of a $125M funding round of series E. This round raised the total funding of the company to almost more than $225M along with a valuation of $1 billion.

They have decided to use this funding to fulfill their aim of advancing their company’s e-commerce product growth and expenditure in AI and Analytics.

Bluecore was specially built for the world of online shopping, which is the current world, in contrast to where the other major marketing technologies were made for mass marketing.

Bluecore prioritizes the mission-critical e-commerce KPIs that in contrast affect the growth of retailing along with the frequency of purchasing and also give lifetime customers.

As a result, the company is exactly accountable for driving tons in Gross Merchandising Value(GMV) for hundreds of distributors.

Bluecore was co-founded in 2014 by Fayez Mohamood along with partner Max Bennet. Its location is New York, New York, United States.

It is a multi-channel e-commerce company that uses anticipating intelligence to activate, arrange and customize retail marketing.

With this funding, their clear-cut purpose is to maximize the development of their marketing technology company and make trillions of lifetime customers.

The CEO and co-founder of Bluecore, Fayez Mohamood said that retail overreach was mostly about driving traffic to the company’s site but nowadays as more occupations have been conducted online, it has switched the way of interaction between the brands and their customers.

Mohamood also explained that ‘they believe in the shift, and Bluecore is the multichannel personalized and retail-specific platform and basically 3 types of data are combined by them- 1st is the identity of the customer, 2nd is the behavior of the shopper and 3rd one is the most important one, retailer’s product catalog.

By using them they drive personalized experiences on many channels.’ He also added that the pandemic has really laid an extreme effect on their company but in a positive way.

He said that the pandemic had really propelled the world into the digital kingdom, and exactly here, his company’s strength and expertise lie and that is also the major reason behind this funding. Because the company was first founded in 2013 but didn’t do that well.

Personalization has always been the first choice, but in my opinion, the value retailers obtain from it has badly accelerated as digital became a major and significant section of everyone’s revenue stream. And from the pandemic year, it has become even more intense. These are the thoughts of Fayez Mohamood.

Georgian is a venture capital firm that invests in highly growing software companies. This firm was founded in 2008 by Justin LaFayette, Simon Chong, and John Berton. Its main office is in Toronto, Ontario.

Firstmark Capital, a New York-based venture funding firm. It was founded in 2008 by Amish Jani. Its headquarters are in New York, New York, United States. It invests in those companies that are at their early stage of technology. Some of its notable investments are Airbnb, Shopify, Pinterest, Upwork, etc.

Norwest Venture Partners is a famous funding and growth equity firm which mostly focuses on the enterprise, consumer, and healthcare sectors. It was founded in1961 and the founder was Niren Shah. It has its headquarters in Palo Alto, California, United States. It has a total of 125 employees.

The lead investor of this round, Georgian venture capital was also the main investor of 2015’s series B and series D round in 2020

“Bluecore has been growing towards this current instant in commerce since Georgian’s first investment in 2015. We are really thrilled to be able to enlarge our investment and be a part of Bluecore’s continuing and enduring success” said Georgian’s lead investor, Tyson Barber.

Connecting the casual shoppers to the product that helps them to transform into permanent customers is the main work Bluecore does and now after getting the $125M funding, it now aims to advance the e-commerce product growth and expenditure in AI and Analytics.

With the continuous support of existing investor Georgian, Bluecore has achieved a milestone of valuation of $1B.

Why does Bluecore raise $125M?

To advance their e-commerce product development and expenditure in AI and analytics.

What is the total fund raised amount of Bluecore?

What is the total valuation of Bluecore?

Which new investor was added in this round?