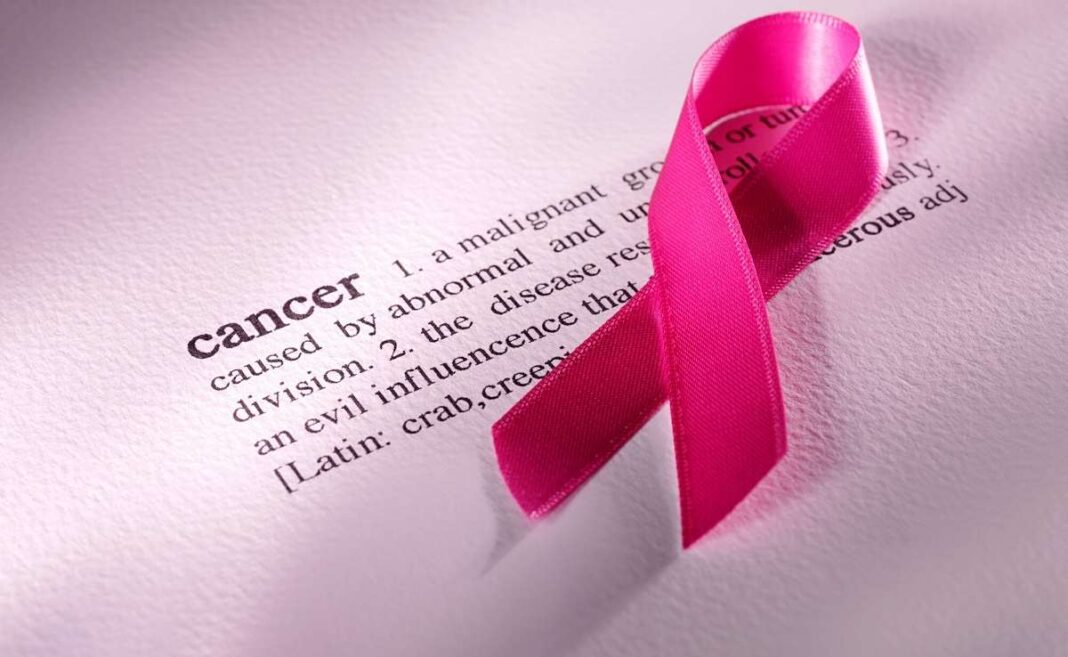 What Is It All About?

Nearly 10,000 first responders and other people who were in the vicinity of the World Trade Center have received cancer diagnoses twenty-one years after the terrorist attacks of September 11, 2001. Diseases-related cancer cases increasing due to 9/11 have been blamed for more than 2,000 fatalities.

Things will get worse. Many predict that by the end of 2023, more Number Of New 9/11 killed on that horrible Tuesday will have perished from their poisonous exposure from 9/11.

The feeling is well-known to Robert Reeg from Stony Point, New York. When the South Tower collapsed, a former firefighter from the New York Fire Department suffered critical injuries. Over the past 21 years, he has seen his fellow first responders who survived the assaults suffer from the illnesses caused by the pollutants that were sprayed everywhere.

The 66-year-old stated, “You lose track” because there are so many of them. Reg noted that despite the increased cancer rates among 9/11 first responders, he doesn’t dwell on his own health risks. “That is something you are considering. But you can’t let it control you.”

A 9/11 first responder is currently around 55 years old on average. The rate of several malignancies among first responders is up to 30% greater than the general population, despite the fact that many people receive a cancer diagnosis as they age, according to Crane. Capt. Barry Nechis of the New Rochelle Fire Department worked on logistics for a month at Pier 94 during the cleanup operation.

He is concerned about the variety of exposure, including that of those who worked on The Pile, those who combed through trash at the Fresh Kills landfill on Staten Island, and mechanics who worked on dust-filled trucks after people had returned to the communities that had stepped up during the national crisis.

According to Nechis, who is enrolled in the WTC Health Program, he is “simply being observed.”

Experts in occupational health like Crane can typically determine what hazards an employee confronts in a typical employment setting based on chemical exposure. In a 26th of August interview, he said that 9/11 was the opposite.

Steel melting, a plume of smoke every time rescue and recovery crews moved something. They lacked the necessary tools to protect themselves because they had no idea what they were up against.

According to Crane, “nobody has ever formalized or preserved all the information that was released from that pile.” “The exposure is unknown.”

First responders have experienced a development in illness types that was relatively predictable. People initially had irritative illnesses including asthma, according to Crane.

You were consuming the airborne particles while breathing the air. Some people have illnesses for years while others get them suddenly.

The general agreement was that first responders’ exposure at ground zero was a possible influence, but not a clear determinant, as they sought treatment for respiratory disorders and other illnesses in the initial years following 9/11.

Basri, the first medical professional on the scene after the South Tower collapsed, claimed that a 2-inch layer of “moon dust” had covered the region. That hazardous dust was churned up with each action during the rescue and subsequent recovery. “There were a lot of people exposed.”

The information concerning potential cancer risks from the ground zero cleaning was only made available because of a class action lawsuit brought by White Plains attorney David Worby. When he was unable to locate any, Worby began his own investigation.

According to Worby, “No doctor was claiming these guys had pre-existing exposures, so I went and prepared the medical paper with only Google backup.” Few, he claimed, at the time accepted his theory.

Due to prevailing criticism at the time, the James Zadroga 9/11 Health and Compensation Act wasn’t officially introduced until 2010. The legislation, which reinstated a Victims Compensation Fund and established health-care and health-tracking initiatives, first concentrated on respiratory conditions experienced by rescuers.

By 2013, Zadroga coverage extended to almost 50 malignancies. The legislation was extended until 2090 in 2015, as a result of increased awareness of the chronic health crisis affecting first responders.

When Basri returned to Ground Zero on September 13, 2001, he claimed to have decontaminated himself thereafter. Others, however, brought that dust home. The possibility of an expansion to (other) people is conceivable.

How long did Ground Zero burn?

How many survivors were found after 9/11?

How many firefighters died in the 9/11 attacks?

How Does Rehab Help You Get Sober?

Disposable Vape: Everything You Need To Know